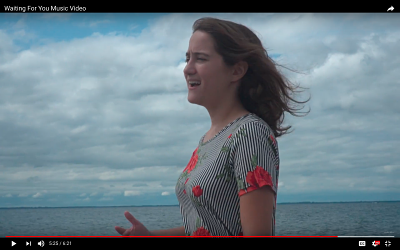 this has been a long time in the making. my friend Joshua from Buffalo just released a music video for his song Waiting For You. i started producing it with him on a trip back to Buffalo last year I believe, and yes it’s the same instrumental from my song Right Now.

the songs are a bit like alter ego’s of each other lyrically, with me singing the same bridge.

on my last trip to Buffalo, we filmed the music video, and i finally met Moshan in person. i am featured in the bridge by Lake Erie. the rest was filmed at the abandoned Buffalo train station.

that is where I interviewed my hometown hero’s The Goo Goo Dolls on set of their music video for So Alive. there’s been talk of restoring it for awhile but it always falls through. good ol’ Buffalo.

Owl City
The Killers – The Way It Was #NewCover 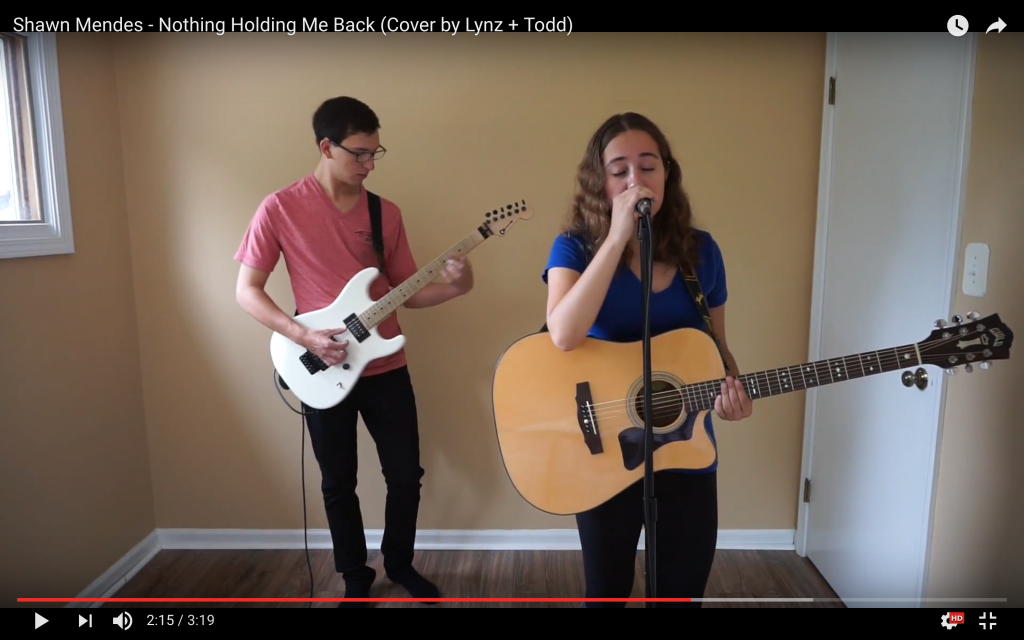 Cover alert: Shawn Mendes – Nothing Holding Me Back (Cover by Lynz + Todd)

Waiting For You broke 100k streams! 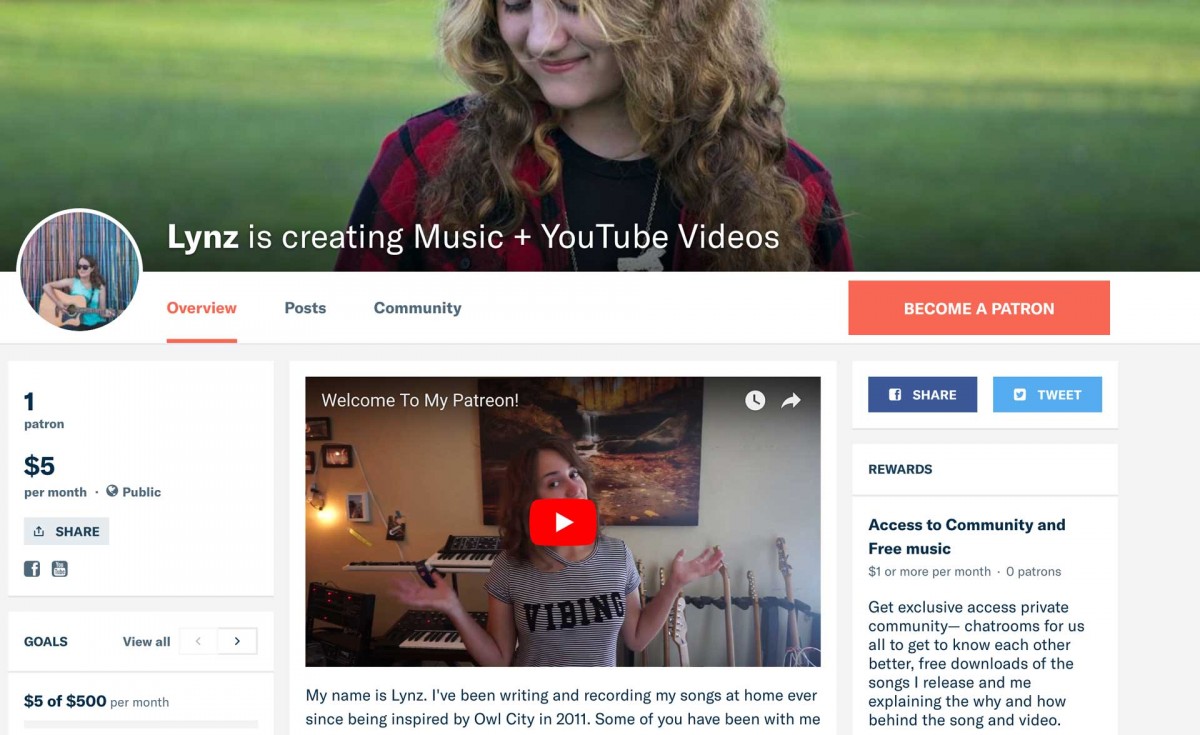