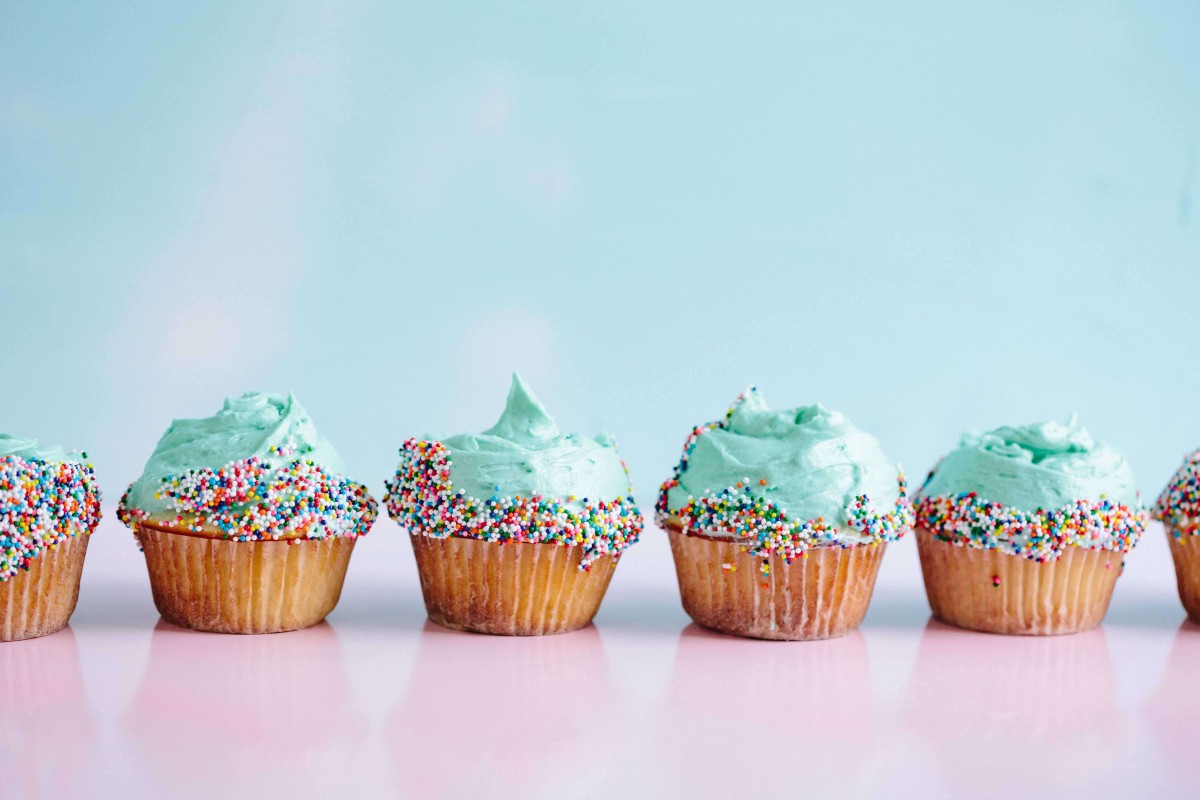 For as long as I can remember, I have been in pain. Stomach pain, to be exact. Social outings were always incredibly stressful, as I often had to bring my own food everywhere and felt so awkward.

I would suffer in silence with my problems because I thought I wouldn’t burden anybody by doing so. But at age 13, I couldn’t even keep food down anymore.

I was promptly diagnosed with IBS, and the doctors put me on a gluten-free diet. After that diagnosis, I remember walking into my kitchen and seeing all the food I grew up with that overnight I couldn’t eat anymore.

I adapted, though, as I did want to feel better. But even after those diet implementations, I’ve never felt normal after eating. Seemingly random things would still bother me.

I effectively regarded the situation as hopeless and assumed that we had no way to deal with IBS medically. I resigned to it and thought it would always be this way, and I just couldn’t be normal like everyone else.

Then this year, it got worse than ever. I was chanting [Nam Myoho Renge Kyo] toward my career goals, yet I struggled to operate a normal life and lived with severe stomach pain every day, constant fatigue, and brain fog.

Then I heard you can transform anything with the practice [of chanting Nam Myoho Renge Kyo.]

I received this guidance when I was feeling really low.

I connected with leaders in faith and started listening to the Buddhability podcast every day with breakfast and spending days reading books like Unlocking the Mysteries of Birth & Death: . . . And Everything in Between.

Unsurprisingly, shortly after, I started feeling hopeful about the situation. Even with no answers, I finally admitted something was wrong and that I should address it. I started to feel the power of my life, became obsessive, and began researching.

Then, mystic things led me to learn about new conditions that many GI doctors don’t even know about [SIBO], and I was meeting other people who had them.

Now that I had the terminology to describe my suspicions and had started to value my life enough to go after it, I wouldn’t just go to any doctor. I found a GI that mentioned SIBO on their website as something they test for.

I didn’t want to just be taken for a ride with expensive scans for no reason and go through the physician cluelessness I faced ten years prior.

So I tested positive for the condition and got a magnesium supplement that immediately helped half of my problems. Instant victory!

I then get put on costly medication to wipe out the condition, [that has an extremely high relapse probability], but thankfully, my insurance covers it.

But after the end of the medication, I start getting symptoms again immediately. The GI said that wasn’t normal. He tells me to go on this low-fodmap, aka super restrictive diet.

After lamenting the situation long enough, I finally faced the steep learning curve to learn the diet, and for the first time in my life, all of my symptoms disappeared!

But….. now, it’s still effectively impossible to eat out with friends and be normal. My doctor also says there’s no path forward for curing the condition.

But he did say I could try an expensive digestive enzyme.

So, of course, I ignore that idea. So I’m going along, and this diet is brutal; I’m constantly getting sick because the portions for trigger foods are crazy.

I rejected trying the enzyme because I had a scarcity mindset around paying for it and didn’t feel I was worth it. I also had trouble believing its glowing 5-star reviews saying that you could eat anything. It seemed too good to be true.

But with the practice, I had to keep summoning up the courage in my life to face this condition. I knew I did get an answer as to what it was, and now I wanted a solution to living a normal life so I could get on with my goals.

After a week of being constantly sick and failing with the restrictive diet, I woke up one day and, after chanting, thought that it was crazy not to try it and ordered the enzyme.

I jumped head-first into trying it.

It works, and I can eat nearly everything, even gluten, and the more I use it over time, the better the condition [SIBO] gets and the less I need to use it.

When used properly, it has 95%+ symptom reduction. It has an incredibly supportive community around it and the Fodzyme team is fantastic. It breaks apart FODMAPS before they can trigger symptoms.

I never imagined eating normally would be impossible, as I’ve been gluten-free for over a decade.

Although my condition [SIBIO] isn’t cured as I had hoped, it is in the practicality of daily life. New research is coming out every day about how widespread it is for those with IBS.

Now I’ve won over it with the practice, and I’m onto my financial goals and am already breaking through (and facing a lot of resistance from my karma).

You can learn more about this amazing practice here and check out this life saving company Fodzyme. I hope this helps someone!

Self care is important