It was so rad. It was so different than any concert I’ve been to. He was so chill. Apparently if you play after 11 at the First Niagara arena you have to pay the stage crew 1,000 every minute you play past 11. He played from 8-12:05. Dude that’s like $65,000!!! Instead of just introducing the background singers he let them all sing a song to show off and it made me cry they were so good. He said if we get music back in Buffalo schools he’ll come play a concert to celebrate. I left around 11:30 because I was about to pass out I was so tired. The talent was off the chain.

On Winning The Buffalo Music Hall Of Fame Songwriting Contest 2016 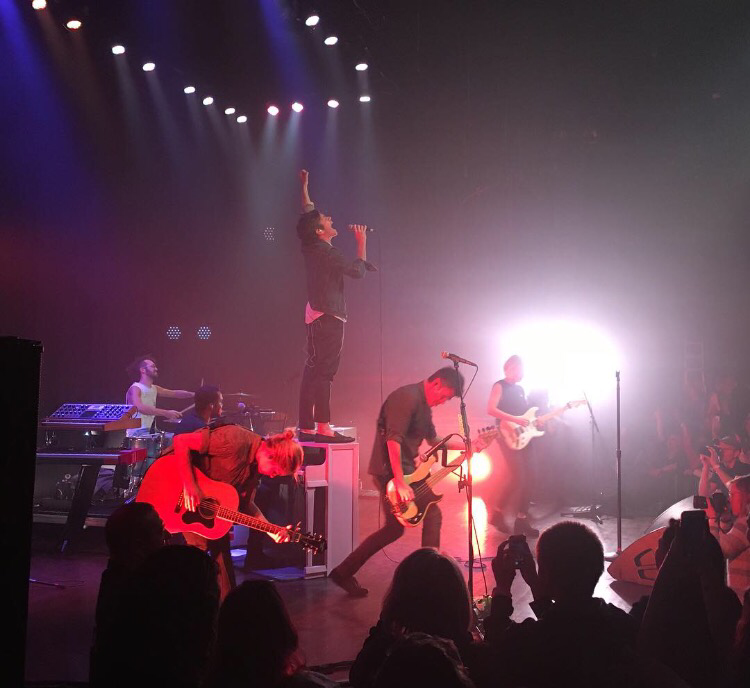 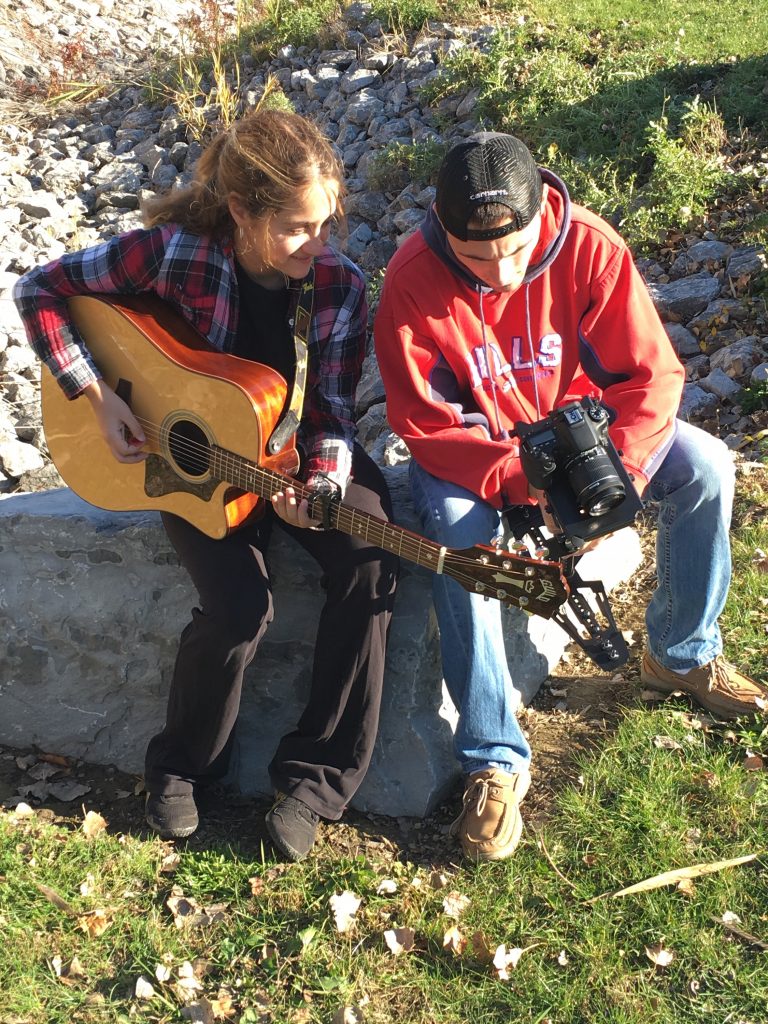