My last talent show at west was tonight! I opened it up with the Ed Sheeran Don’t Loyal No Diggity and Nina mashup. Was pretty lit. At the part where Ed says “listening to Stevie Wonder” I continued “he’s coming next Thursday and I’m gonna be there” and followed along.

Was pretty lit. Initially I wasn’t gonna do the entire thing but you know senyor year doe. Don’t know how many times I’m going to say was pretty lit but that constitutes as the third time.

Also my great pal Brittney #XOTWOD and I sang a mashup of The Hills and Often that I put together right before our audition.

Last year we sang Belong To The World by The Weeknd and we put it together the day before. Senior slackin’ A teacher walked in last year as we were finishing the video. lOl

[wpvideo EKjk5q5B]
We sat on the edge of the stage. Pretty chill. She massaged my hand backstage beforehand since today my left wrist has been cramped up.

The other acts were super cool there was awesome dancing and singing and people. Y’all rock. Thanks for multiple years of fun. Love and miss y’all. Let’s make an after school jam lab session instead of us creeping in the hallways that nobody goes in so we can practice.

What is self love?
Full band @ Broadway Joes 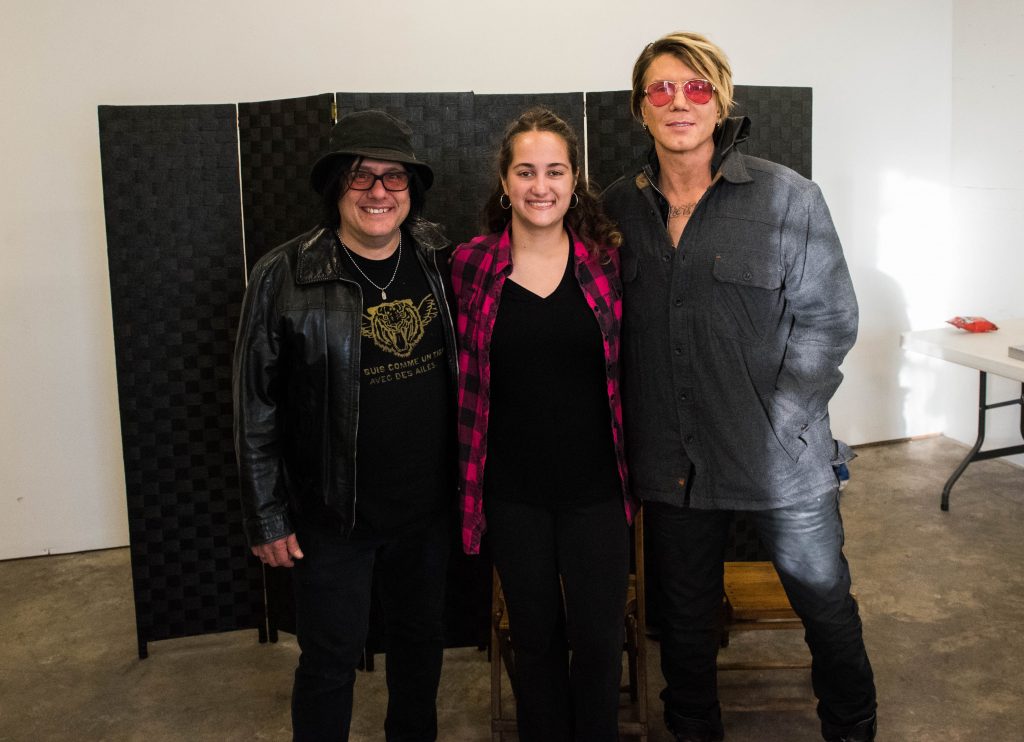 On Interviewing The Goo Goo Dolls 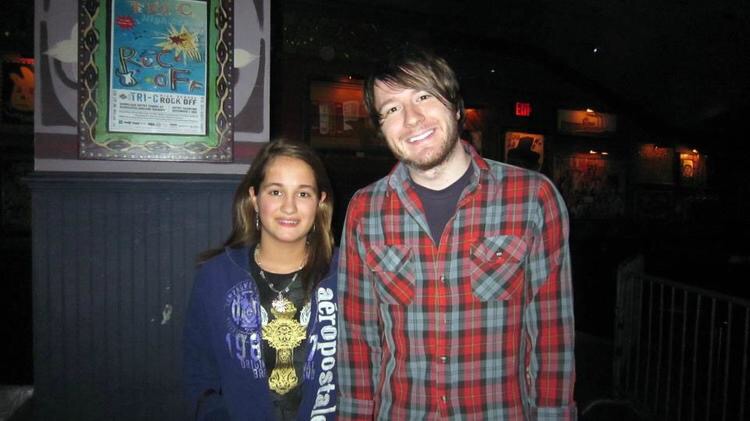 Won a scholarship to a mountain recording retreat!