I thought about it. I had a voice in my head piping “make a Kickstarter!”. I ignored it. Then my cousin asked me if I’m going to make one. I said I thought about it. So I went to a website to try, and it told me I didn’t have enough fans and supporters. So then I let it fade away again until my teacher asked me. Then I did it! We did it, guys!

Update August 2015:
I sent out letters to everybody who pledged because you guys rock.

Dusk At Dawn
How to feel better 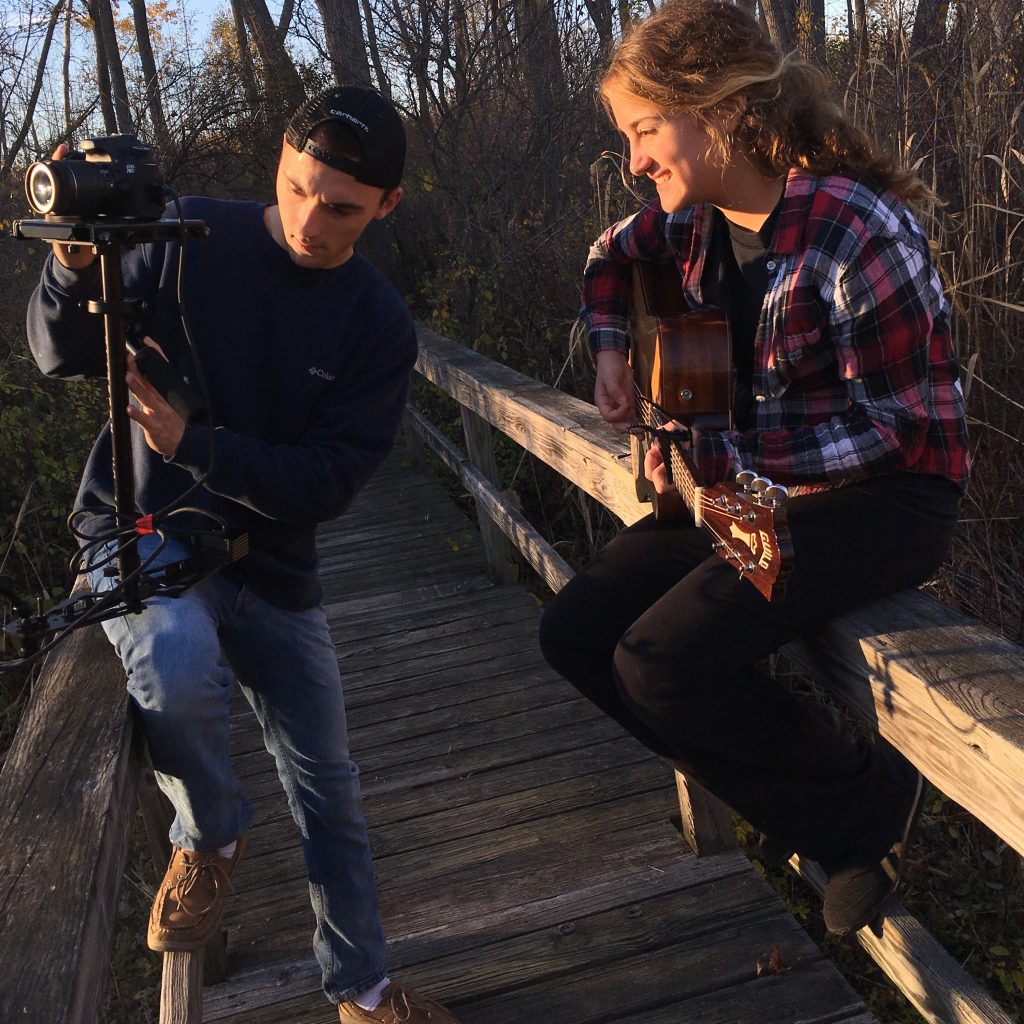