I’d like to share with you something I’ve realized when traveling which relates to mostly everything. How often do you research something on the internet only to find more scary and negative reviews of something than the positive or average reviews? When’s the last time you left a review on a forum about a place you went to when you had an average/ordinary time? And how likely are you to boast about it on the internet if you’ve had a terrible/bad experience? Probably way more likely. And this is what will probably show up and misrepresent the truths and realities about things if you want nonfact based information online.

My first encounter with this is when I wanted to know if I could bring my acoustic guitar on the plane. Immediately I found people warning about bad experiences, aka

So I decided to go forward with it and bring my guitar cross country on Southwest and do the opposite of what everybody told me to do, such as:

And guess what happened?

Nobody asked about it, nobody cared. All I did was place my guitar in the overhead and watched out for people who looked like they might throw a suitcase on top, which nobody did anyways. So I flew all the way from NY to LA and back without a single word.

So did I run to the internet and tell everybody all about this marvelous experience? Guiltily I did not, which shows that average experiences don’t push you to write a lot about them online, which would people way more anyways. But say if something bad did happen then I sure would have jumped on here and ran my mouth.

So for something even trickier that nobody seemed to have attempted while researching online was to bring a full size 88 key keyboard/midi controller as a carry on. While in California my brother decided to give me a full size keyboard since he got a new one, and trying to ship it would cost more than the piano itself. So at my best attempt at avoiding conventional wisdom which would have screamed “You got away with the guitar which is 46 inches long, don’t even try this! It’s 20 pounds and 54 inches long!”, I decided to try.

I couldn’t find overhead dimensions for planes online, I could only find recommend carry on size dimensions. And since I had a layover the plane type can change, so I decided to call Southwest and ask the sizes of the overhead bins for the flights I would be on.

One was 74 inches and the other was 56″. I believe my piano is 54″. (Out of laziness, I googled the measurements online for the keyboard and it told me it was 19 inches. It didn’t register at first that my Mac screen is 13 inches. It was so wrong it was laughable.)

I decided to try it, and if TSA said no, and I mean many many nos, then I could just leave it in SF with my brother and he could come pick it up. But I wasn’t gonna let that happen.

So my brother dropped me off and I had my suitcase, my REALLY REALLY heavy carry on bag with my Macbook Pro in it (note: that bag left actual marks in my arms from carrying it + the piano. Was actually cutting off circulation. #Dedicated musician), and the piano. I was set!

I placed all my stuff by the outside baggage check in desk and gave him my checked bag. The guy did seem like a character but he didn’t seem to notice my elongated keyboard, (but I did kind of leave it out of direct sight..) Oh well. After that, I literally went right to security and it felt like nobody at security felt like they had the authority to tell anyone what you can and can’t bring on the plane (outside of the requirements and the obvious things), since you already passed the  baggage check-as if it would have already taken care of any issues. So one guard kind of chuckled and said laughably “you gonna sing for us”? It was the disbelief and shaking head tone that isn’t really authoritative and more of like “Lol u funny kid bye”. And so I totally had to mention the night before I sang on TV in San Francisco to be friendly and take the attention away from the monsterous contraption in my hands. But all I had to do was place my carryon bag and my keyboard on the scanner that that was that. After you get to the gate it seems like if anybody did think it was odd, they just assumed that if it was a problem that someone in the chain ahead of them would have said something. (Just like security) I also didn’t have the keyboard in a case at all. A case would have been the same price as the keyboard anyways.

Ticket check-in/ boarding said nothing, and nobody said anything in line. Life tip: nobody really cares what you are doing.

Taming the Mammoth: Why You Should Stop Caring What Other People Think (AMAZING BLOG HERE!!!!!!!!!)

The piano slid right into the overhead with tons of room! Nobody had to share the compartment on my first flight. I totally nailed it.

After the first flight, carrying it around the airport and trying to be as nonchalant as possible (which gets you far when doing unconventional things) was pretty hard but I pulled it off. My arms got really tired, so I held up one side and dragged the other half on the ground around Las Vegas airport. That airport required me to walk way longer than I would’ve liked carrying all these HEAVY THINGS!!!!  I only once considered asking for a ride from the car that drives people around the airport, but that would have raised questions as well as suspicion. I toughed it out.

But the flight attendants had some words with me on the second flight. The second flight was supposed to be the bigger plane, the 72″ overheads, the complete space dreaminess. It totally wasn’t. It was smaller than the first. But it still fit! The two attendants saw the piano half sticking out of the bin (which I did  on purpose to alert people to, you know, not crush it with their bags) and they then approached me.

“So you do know we’re gonna have to throw this out the window, right?”

“Well they obviously let her on with it this far so why not..” (Againnnn…)

With some clever negotiation I didn’t know I had and some compromise I suggested I just set the piano on its thin side and slide it to the back of the bin to free up more room to in turn share the compartment with others and they were satisfied and left my life forever.

Upon arrival and dragging it across the Buffalo Airport in total disbelief as well as reinforcing the idea that not listening to conventional wisdom works way better than many would think, I knew I had to get a photo to commemorate this achievement.

After I went to get a fast food taco that I normally get in Buffalo. But after having 2 weeks of real Mexican food in California to then  come back to the fakey fake, I got sick and it tasted really plain, but that’s another post.

Moral of the story: Consider the opinion bias of sources and their motivations and do that opposite of what everybody tells you to do. 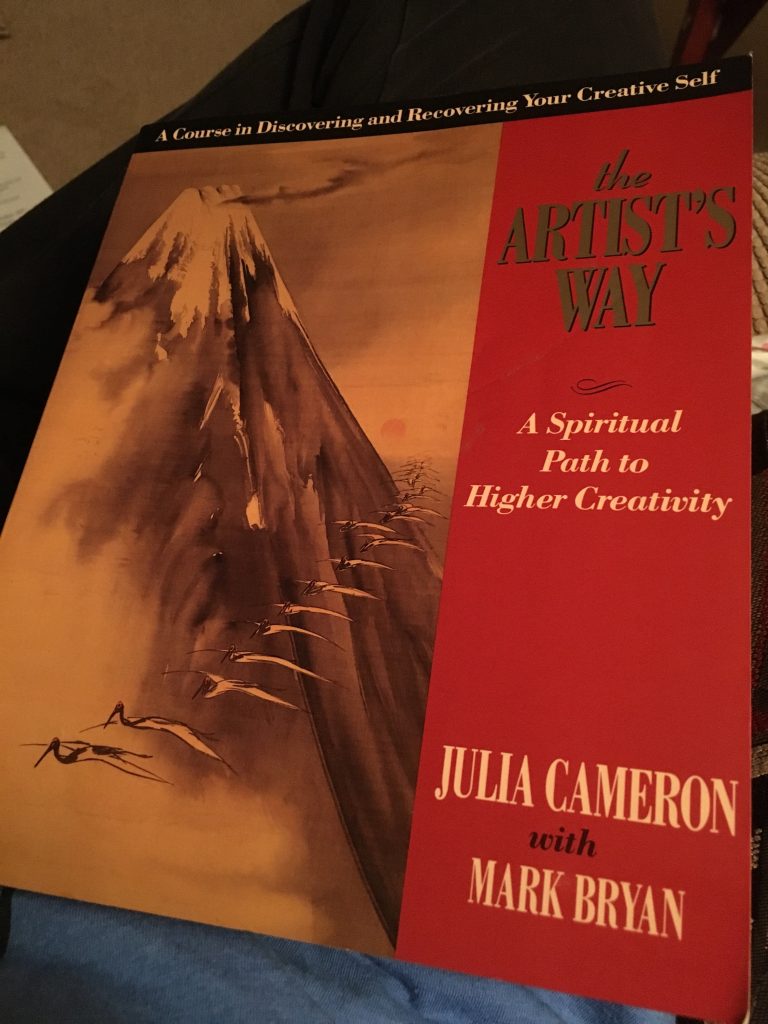 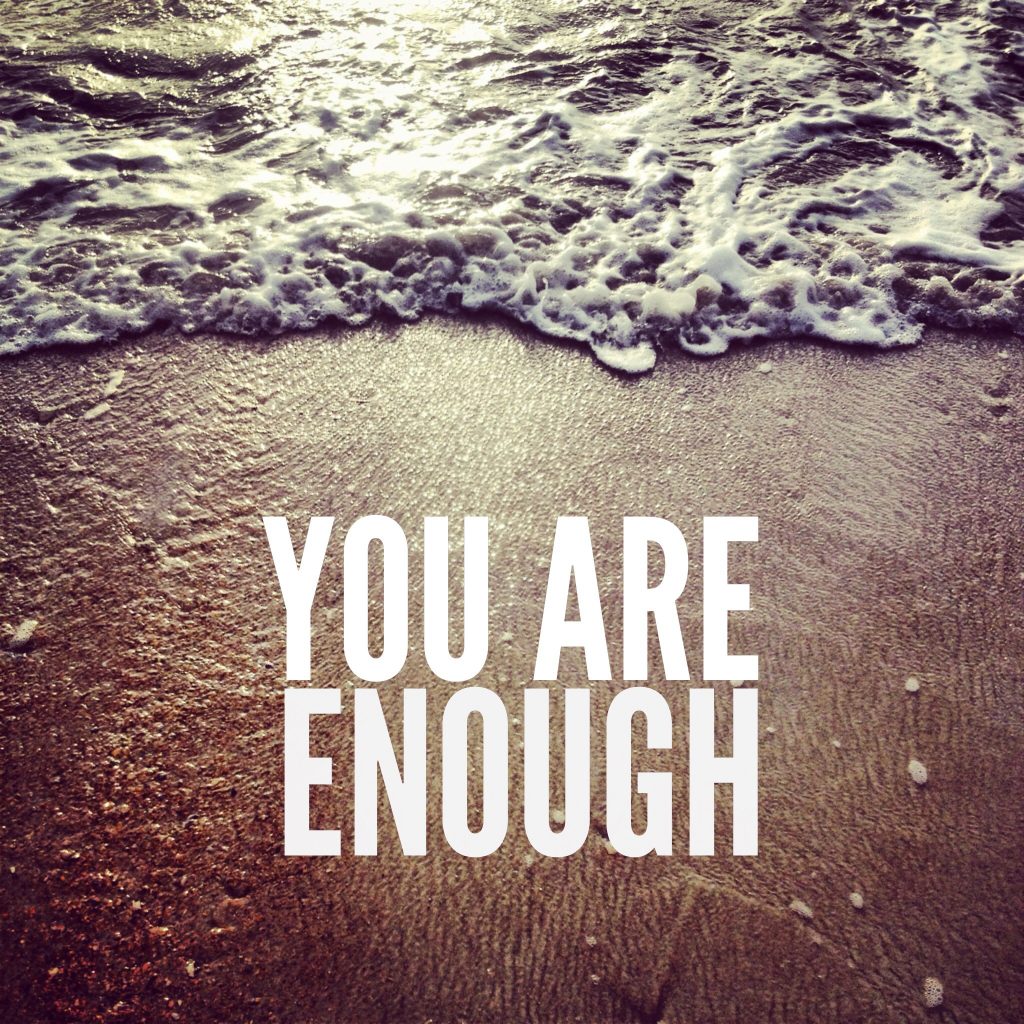 What is self love?