So I was really anxious before the show but besides that:

Got to the show around 5:47 and had some cool stickers:

It’s totally cozy and snug in there. The bathrooms are literally all one big chalk board. The stage seems smaller than it is. I almost walk into the hanging PA speakers everytime.

Tested camera angle to make sure I’m in the shot ft Brady:

[wpvideo nZ8AjvA9]
So it was really rad. It was my first time with a full band playing my songs. I’m so used to hearing them on my computer with a fake drummer and me playing all the instruments. So it was like… real! There were many lovely folks there. I recorded the entire thing and I’ll put it on YouTube + upload separate videos.

Here’s a part of Goodbye. The mic kept cutting out which makes me cri.
[wpvideo dTJ9bs0u]
We ended up playing a Pearl Jam song “Alive” last since we used to be in a cover band and that was the first song we learned. Also Pearl Jam fans in the audience. Most rawk indeed.

My friends came along and it was totally awesome. I was gonna switch out guitars for the my last song because it requires a copious amount of retuning but you know I didn’t. 😎 It was my first time playing Goodbye. There’s a music video coming #thoon.

Blasted some Weeknd and had fun on the car ride home. 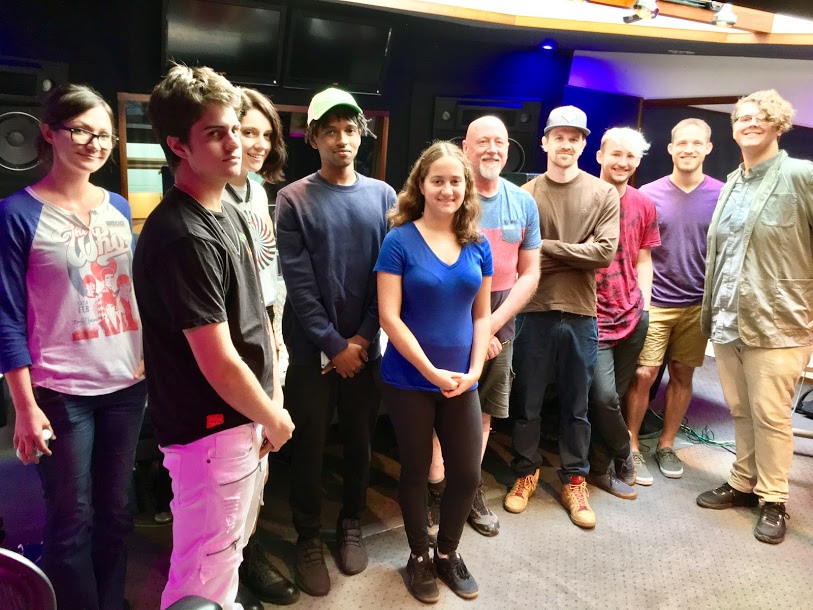